The Orchid - Rising From Setbacks

A year and half ago, I hosted an informal event for women in medicine and law at my home. The thought was to bring women together and discuss workplace barriers and gaps, and share ways to overcome them. It was a terrific night. Friendships were made, encouragement shared, and alliances built.

A resident physician attended the event and brought me a beautiful orchid.  It sat in my window and reminded me for months of the great community of women of which I belong.

Having never had an orchid, I was in awe. I would glance at it, its grand curves and beautiful petals, as I rushed through my kitchen. It brightened my days and bolstered my spirits. Day after day, it seemed to be perfect.

Until one day, it wasn’t.

After a few weeks, my kids started asking me, “Mom, are you going to throw this dead plant away?”

“Babe, are you keeping that thing?” said my husband.

Every few days, I would put in two ice cubes in the bottom of the pot (thank you Dr. Google.) About once a week, I would look at the plant and think, is it working? Should I keep this ugly thing?

But then I would think:

The flowers are in there. The beauty remains, waiting for the right moment.

The stalks are strong, the roots deep. It will bloom again.

Fast-forward to few months ago, nearly a year since that night where I hosted the women. I was doing some prep in the kitchen prior to having guests for dinner. I sighed, and decided I needed to throw the remains of the orchid in the trash.

Was it really an orchid anymore? For close to a year, it had been nothing but two brown sticks, empty, and cold.  A basic white planter, holding a piece of dead vegetation in my kitchen.

As I grabbed it to throw it away, I saw two small pieces of green sticking out of the tip of the one of the branches.

Within days the orchid was back. A beautiful wand of purple; strong, proud and regal.

Literally, the contents of that ceramic pot went from two brown stalks to a bright, colorful, joyful, bloom. No one that sees the orchid pays any attention the stalks; the gorgeous flower blinds. It’s all one sees.

If that doesn’t demonstrate hope, what does?

Maybe you have feel like a distraction, empty, cold and brown. Standing still, stuck in the mud. Dormant.

Taking in the dirt, the water, the sun - but not blooming.

Maybe you have had this thought: should I throw my dreams away? Pitch this project? Give up on my passion? Does all this belong in the trash?

Am I growing? Will I bloom again? Will I ever feel my best again?

But – there’s a hesitation. You stop. You wonder, something tells you to wait. You think of that person, and you wait on her.

If you are there – soaking in the water, the dirt, this message is for you.

Hang in there. Wait. Do not give up.

Your roots are deepening.

There is a bloom inside of you.

Feeling stretched thin? I can show you 10 ways to get back TWO HOURS in your week!

DOWNLOAD MY FREE TOOLKIT AND GET BACK HOURS OF TIME IN YOUR WEEK.

We hate SPAM. We will never sell your information, for any reason. 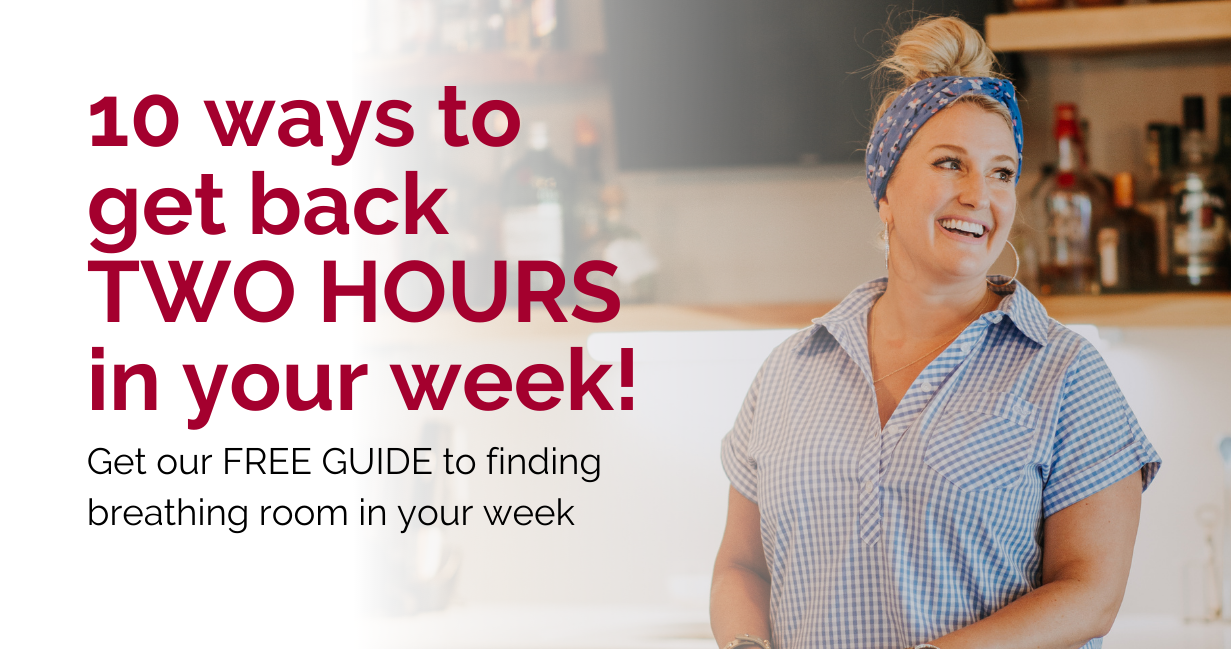